Nowadays, most people have used laptops. In the past, laptops were relatively thick, but with the development of technology, laptops have become thinner and lighter. Some people will say that this is because of the internal parts. Smaller and lighter, in fact, this is only a small aspect. The main reason is that the components used for heat dissipation are smaller and more effective. To achieve good heat dissipation, silicon thermal pad is indispensable. To understand silicon thermal pad How to work on laptop cooling, you need to know how to use silicone pads on laptops

1. Where should silicon thermal pad be used?

Laptops are different from desktop computers. Desktop hosts have a lot of space, so you can directly install cooling fans on some important components of the chassis and motherboard, such as power boxes, CPUs, and graphics cards. A cooling fan will be installed in these positions. There is even a fan on the side panel of the case. But for laptops, space is limited and weight is constantly being reduced, so widespread use of fans is impossible. However, the main components that need heat dissipation are CPU, north-south bridge, and graphics card, but they are essential. If you want to make good heat dissipation, you can paste silicon thermal pad on the corresponding position to improve the heat dissipation effect. 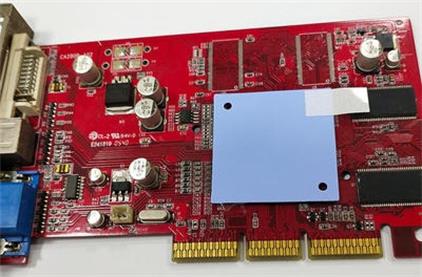 3. How thick is the silicon thermal pad of the laptop?